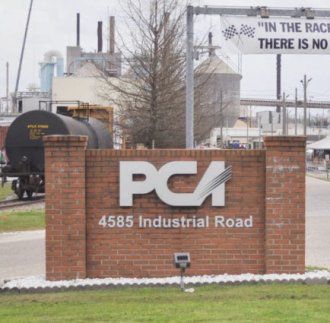 Jan. 9, 2023 - Packaging Corporation of America (PCA) reportedly is resuming production at its Jackson, Alabama paper mill, bringing about 400 employees back to work.

PCA has not issued a press release about the restart.

In mid-November, PCA temporarily idled the mill and laid-off employees. At that time, PCA said, "Due to economic conditions and lower demand for our products, we have temporarily laid off workers at the Jackson mill. The mill is currently idled. We fully intend to resume operations after the holidays."

The temporary layoffs also occurred at the time of a scheduled fourth quarter annual maintenance outage as well as the first phase of the containerboard conversion work on the mill's No. 3 paper machine, although PCA did not say the maintenance outage played a role in the idling of the mill.

The Jackson mill has two paper machines: the No. 1 machine, which is an uncoated freesheet (UFS) machine, and the No. 3 machine (previously produced UFS), which has been producing containerboard.

The No. 3 machine is undergoing a phased conversion project that will permanently convert the 365,000 ton-per-year UFS paper machine to a 700,000 ton-per-year high-performance, virgin kraft linerboard machine.

PCA estimates the capital cost of the No. 3 machine's conversion to be approximately $440 million.