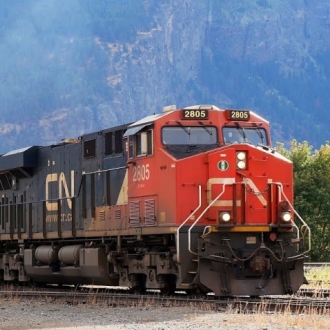 Specifically, Minister Fred Bradshaw has written a strong letter to Minister Alghabra that raises the rail challenges we, and many other industries, continue to face, and we would like to thank the Minister for doing that.

Saskatchewan's economy relies significantly on rail companies to transport goods to market, and we look forward to the government's continued support in rectifying, as soon as possible, the ongoing lack of CN rail service that continues to negatively impact our business operations.